The field of traditional industry is mostly related to ancient cities like Fès, Marrakesh, Safi, Rabat and Salé in which this sector developed since ancient times. The existence of different ethnicities, Amazigh, Arab, Andalusian , Jewish, and their interaction had an impact on its diversification and difference from one place to another. People who are interested in this sector in Salé are concerned by the diversity and the graduation of handicrafts known till now or those which disappeared over time. It is worth mentioning that Salé is distinguished from other cities of the kingdom by occupying a prominent position among cities adopting handicrafts through adopting a strategy to commercialise products and develop the sector and care about its social, economic and civilisational dimensions .Moreover, Salé has a strong and effective contribution in the local development, bringing  foreign currency, tourists’ attraction, and achieving a decent standard of living for workers in handicrafts. Traditional crafts include all the handicraft activities which workers practice, and the different skills and services known in the traditional Moroccan context. They are not restricted to the handicrafts and occupations related to the basic needs of society. There are also skills related to Art like making musical instruments like (al3oud,annaqr,alqaanun).

The sector of traditional industry in Salé employs a considerable number of people. 47000 men and women handicraft workers, distributed on different skills like weaving, architecture and services. 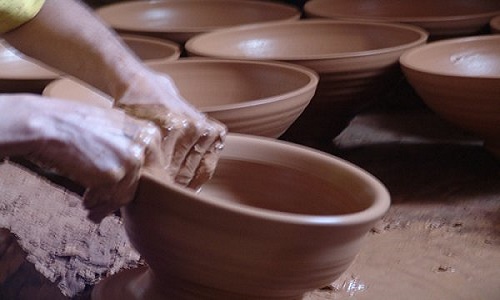 Because cooperatives are a great incentive for production, creativity and self employment are a linchpin to set good governance and sustainable development. The chamber of traditional industry in collaboration with the provincial delegation of traditional industry work on developing the sector and taking care of it. All this through many techniques and giving support to cooperatives,  training step by step, and signing agreements and partnership with associations and cooperatives with the aim of developing and qualifying human resources, and organizing fairs and meetings where products of workers are exhibited to introduce them and give an opportunity to commercialize and make them known. 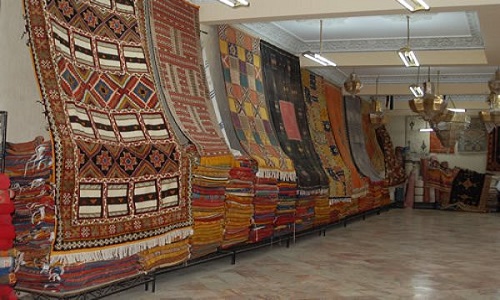 The great importance of the sector of traditional industry in the city is clarified through many indices among them:

The sector is famous with its diverse skills and branches among them:

It is difficult to limit this activity since it has many sides.Among its characteristics is that it completes modern industry, and develops according to societies’ needs. Among its important branches: Mechanic – Electricity – Plumbing – Frames of cars – welding – cars electricity – repairing audio-visual equipments – hairdressing and aesthetics . 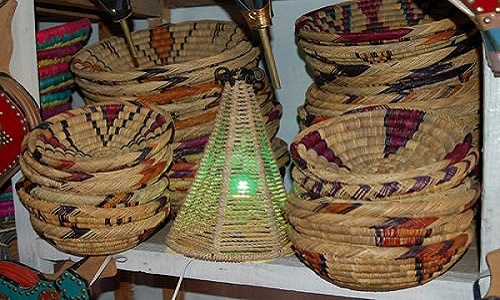