As part of the “Thursday of Concertation of Salé” project, the commune of Salé organizes a consultation meeting on the theme “Relation of the municipal administration with the citizen”; Thursday, March 2, 2017 at 4:00 pm in the large hall of the commune located in Bab Bouhaja.
This project embodies the communal initiative within the framework of the implementation of the provisions of the Constitution, as well as Organic Law 113-14 on municipalities, which underlines the need to set up mechanisms for dialogue and consultation including Citizens and civil society in the development, monitoring and evaluation of public policies.
As the first subject of debate, it was agreed to choose the theme “Relation of the communal administration with the citizen” in view of its importance and its actuality, especially after the royal speech of His Majesty King Mohammed VI, Attends, on the occasion of the opening of the current legislative session, through which the Sovereign has emphasized the many deficiencies suffered by the administrations and the public services. Similarly, the Sovereign gave a strong signal to all the actors to concentrate on the reform of the administration, while placing the citizen at the heart of their concerns.
The program of this meeting includes the demonstration of various presentations with crossed visions on the government’s policy in the field of modernization of the administration and the measures taken by the commune of Salé to enhance the work of communal services, and an open discussion with the public on the subject. 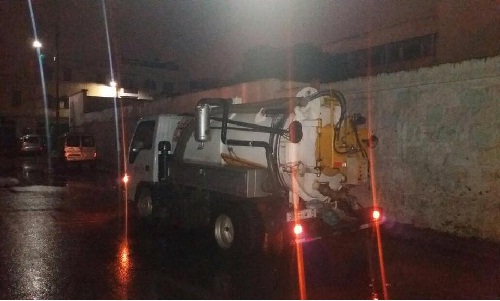 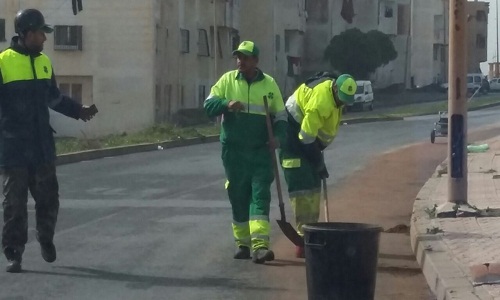