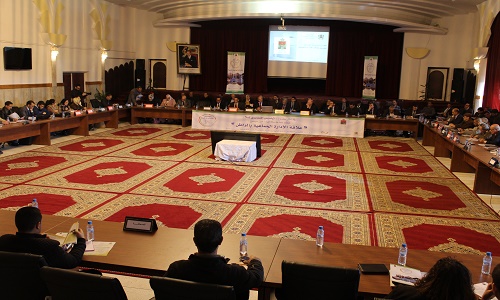 Mr. Jamaâ El Mouâtassim, President of the Salé Commune, officially kicked off the project “Thursday of Concertation of the City of Salé” on Thursday 16 February 2017 at the headquarters of the commune; through the press conference organized for this purpose, which was attended by a range of media. representatives of the German Agency for International Cooperation (GIZ), as well as a variety of associations and one Number of citizens. 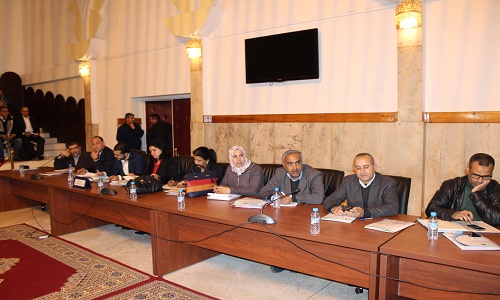 At the beginning of the conference, and after expressing his warm welcome, Mr. Jamaâ El Mouâtassim reaffirmed the opening of the Communal Council to the various actors and his firm conviction of the need to establish mechanisms of participatory democracy, Dialogue with all citizens is one of its pillars. This approach will be more concrete through the holding of monthly consultation meetings around local development issues in the city. This project aims to improve and enrich collective decision-making through the involvement of citizens in these meetings, giving the Municipal Council the opportunity to hear voices from citizens.
Indeed, these “Thursdays of Concertation of Salé” will take place on the first Thursday of each month, the first appointment being planned on 02 March with the theme “communal administration and the citizen”, underlined Mr. El Mouâtassim, noting that these days are open to all citizens, local actors, civil society and the media. 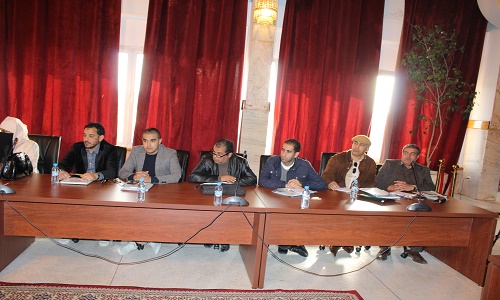 For his part, the representative of the German Agency for International Cooperation (GIZ), Mr. Fabio Germano, welcomed this initiative to include society in the management of the local thing by listening to its demands and taking into account its suggestions for the development of the city.
Subsequently, Mr. Mustapha Zahrour, Project Coordinator, presented a detailed presentation on the objectives of the “Concert Thursday of Salé”, the mechanisms of its success, the way of its organization, the criteria of selection of the themes of the meetings as well as the results of the project.
In the end, the dialogue was opened to all the actors of the city present, to ask their questions and ask for information around this ambitious project.
It should be noted that, in order to ensure the effective participation of the various local actors in this project, the Commune has made available to them information and communication media such as: its electronic site, its Facebook page dedicated to the project as well as his e-mail.
This project is part of the implementation of the provisions of the Constitution, as well as Organic Law 113-14 on municipalities, which stresses the need to set up mechanisms for dialogue and consultation, including citizens and civil society in the development, monitoring and evaluation of public policies. 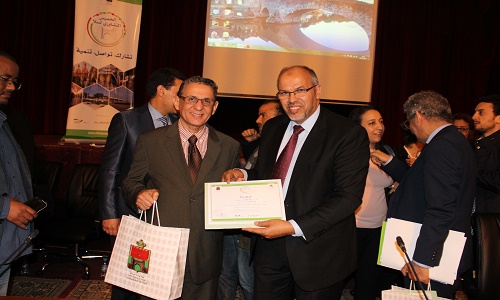 It is an initiative of the Municipality of Salé, in cooperation with the General Directorate of Local Authorities (DGCL) and the German Cooperation Organization (GIZ) under the program “Municipal cooperation – local and participatory governance in the Maghreb” (CoMun). 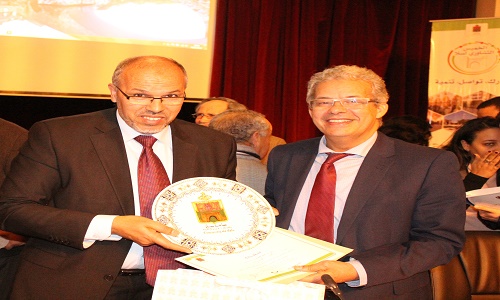