Salé celebrates the birth of the Prophet in a festive atmosphere 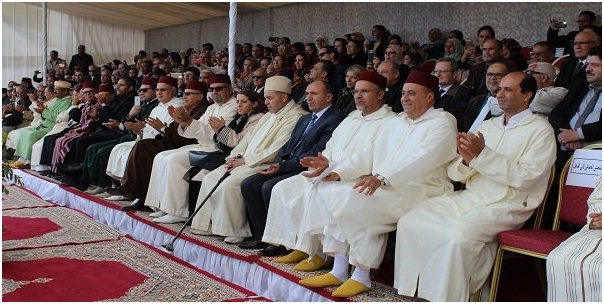 On the eve of the commemoration of Aid Al Mawlid Annabaoui Acharif, the city of Salé lived festive rituals marked by the traditional procession of the Cierges, which crossed the arteries and places of the old medina of Salé, and which has held a breathtaking audience along the way to appreciate the centuries-old tradition perpetuated by the Zaouïa Hassouniya, Under the high patronage of His Majesty King Mohammed VI, to celebrate the birth of the seal of the Prophets and Messengers sidna Mohammed (Peace and Blessings be Upon Him) .

On the menu of this event are “the dance of the candle” on the background of Andalusian music, with the participation of an audience of professionals of music “Ala” from Fez, Meknes, Rabat and Salé, the lighting of candles on bottom dedicated to peace with the participation of representatives of civil society and drumming groups and a Malhoun evening, in addition to organizing visits to the city’s historic sites for the benefit of students from Provincial Directorate of the Ministry of National Education.

The Moussem program also provides for the organization of the 3rd edition of the Holy Quran Collective Reading Forum at the Zaouïa Hassouniya, in collaboration with the Salé local council of ulema and the delegation of the Ministry of Habous and Islamic Affairs, in addition a matinee for children.

This Moussem will also be marked by the opening of several exhibitions at the library of the Great Mosque, such as the exhibition of the Islamic book, the exhibition of photos of the Salé ulemas, the photo exhibition of the national festival of Madih from 1986 to 2012, in collaboration with the Ministry of Habous and Islamic Affairs, the Local Council of Ulemas and the Association Bouregreg.

This ancestral event was marked by the presence of several personalities, including the governor of the city of Salé, the president of the commune of Salé, besides elected officials and several accredited ambassadors in Morocco, as well as security services officials and civil society actors. 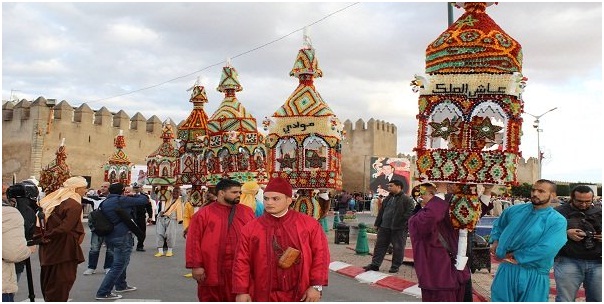 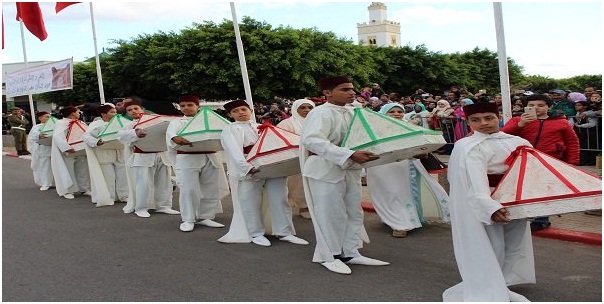 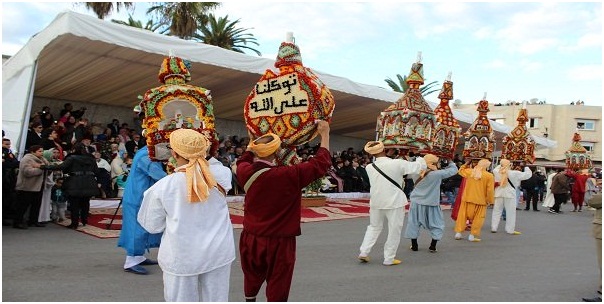