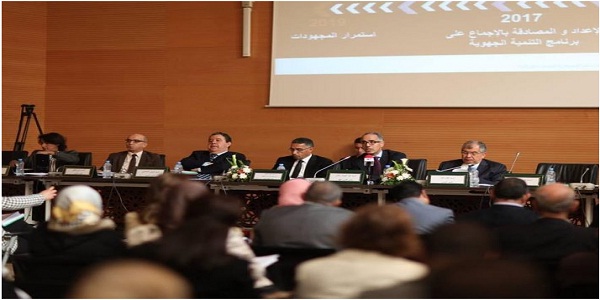 Thus, the Regional Council of Rabat-Salé-Kénitra has approved 31 draft conventions aiming at the optimal implementation of the regional development program and the promotion of the convergence between the projects planned within the framework of this project considered as a reference document for the region.

These agreements provide for the rehabilitation and development of the Ancient Medina of Salé, the financing and implementation of urban upgrading projects in the city of Souk El Arbaa and the modernization of the road network of the region, in addition to road projects. under the Rural Social Disparities Reduction Program.

The promotion of the cultural activity was also on the menu of the council session which thus endorsed the draft convention on a contribution by the region to the organization of the International Festival “Rabat Lumières”.

With regard to the water supply of the rural population of the province of Sidi Kacem, pursuant to the program for the reduction of spatial and social disparities, a draft convention has been approved for the financing and implementation of projects to this end between the Regional Council and the National Office of Electricity and Drinking Water. 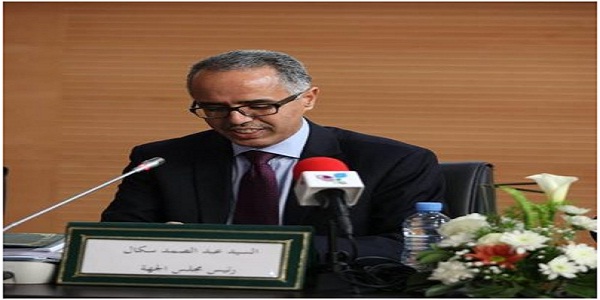 Regarding electricity, the council approved a partnership agreement relating to the work of connecting public lighting transformers to the medium voltage network, particularly in the Mssaada, Ouled Ben Hammadi and Ouled Hssine communes (Sidi Slimane province).

After the cancellation of the 2018 surplus appropriation program, the council adopted a partnership agreement with the Moroccan League for the Protection of Children on a contribution to the construction and equipment of the project. socio-educational complex for the accommodation and protection of children deprived of family and in difficult situation in Kenitra.

With regard to the regional master plan for continuing education, the head said that the Rabat-Salé-Kenitra Regional Council is ensuring the strengthening of the role of the Regional Councils through the organization of 307 training sessions in the region. 1,300 elected officials and managers in all the communes, according to a program aiming to consolidate their skills in the field of the management of public affairs in order to improve the quality of work of the Regional Councils for socio-economic development.

This meeting, attended by the Wali of the Rabat-Salé-Kenitra region, Mohamed Yaacoubi, and the representatives of the foreign services was an opportunity to discuss the points on the agenda, in particular the project of the Framework Convention related to the rehabilitation and development program of the Medina of Salé 2019-2023.